Unleashing the Creative in You!

I ​haven’t posted in some time. I suppose you realized that if you’ve been to the site lately. But, as a writing prophet, I write daily. My focus over the last few months has been a whirlwind of new challenges. Some great, others not very great, however, amidst it all I have kept up with our month-to-month Copyist Clan News, Issachar Report (previously the Scribal Watch Report) and staying close to God.

I discovered that despite the challenges I encountered when endeavoring to keep a writing plan, composing is something I appreciate. It is a piece of who and whose I am. My innovativeness is actuated through the cycle of love and writing. More along these lines, when I apply shading and visuals or pull out my calligraphy pens, I am ready to interface with God in a particularly interesting manner. With the ice and snow hitting this locale (mid-southerners can’t drive in daylight not to mention severe climate) this January has been extraordinary.

I have found myself spending more time reflecting on the past year and diligently seeking God for the new year ahead. January is the point at which I audit and think about God’s plan for The Writer’s Zoe Ministries site, my family, and my life. The more I tune in, listen, and wait, the more I learn. This will be the year of equipping creative marketplace ministers. There will be the individuals who endeavor to run with a dream enlivened by others and not God. There will even be those who attempt to follow the vision God has given me for creative marketplace ministers, however, I have watched the plans of the watchers, mimickers, and prophetic thieves fail time and time again. If God has called you to serve as His creative marketplace minister, run hard and know that God is the source of your strength!

This year God is unleashing His creative marketplace ministers.  Creative marketplace ministers are individuals who are willing to unleash their creativity in a way that communicates the Good News of a living Savior through the art of storytelling, entrepreneurship, prophetic writing, performance arts, and visual arts. It is my prayer that you will spend time with God this month to gain insight into the specific area that God has called YOU to influence, be it the pulpit, pew, or marketplace. Allow God to direct and lead you in the days ahead.

One thought on “Unleashing the Creative in You!” 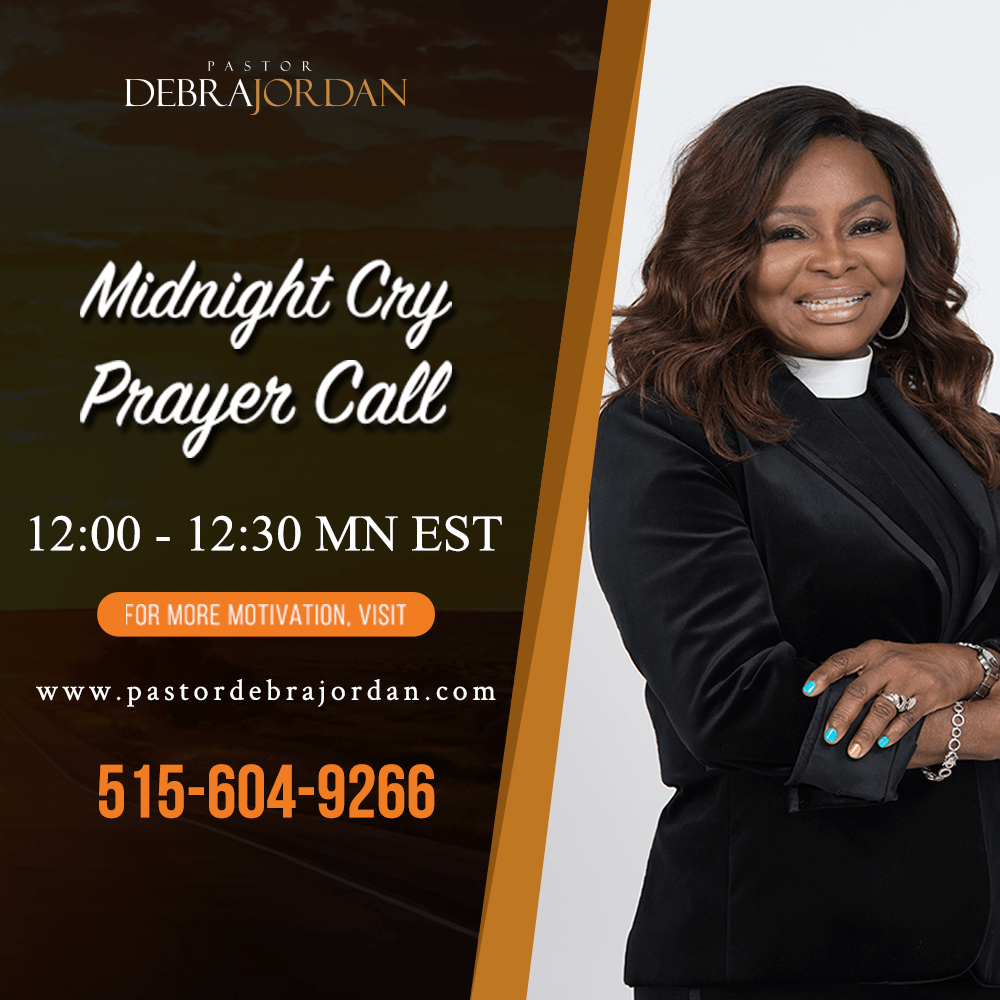